Windows version
Save with Spring Coupon > 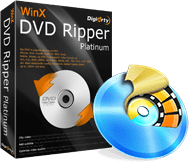 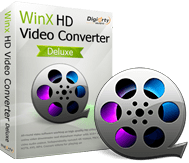 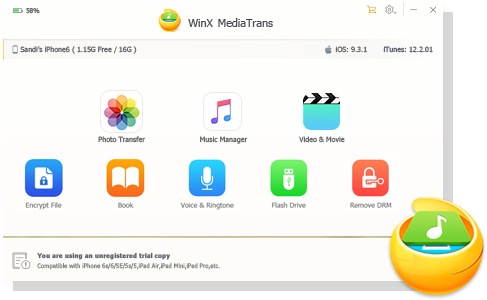 WinX Blu-ray Decrypter is clipping Blu-ray backup software to decrypt Blu-ray disc to hard drive of computer. It is compatible with all known encryptions and copy protections, including AACS, BD+, BD-Live, etc, and is and will be upgraded continuously to support the latest ones. This professional 3D to 2D Blu-ray Decrypter supports both Full Disc Mode and Title Mode to decrypt and backup Blu-ray disc to a M2TS video file or a Blu-ray folder. It is an ideal way to protect Blu-ray discs from scratch or loss.

How to make a complete backup copy of Blu-ray?

3. Click "Browse" button and choose the destination to save your decrypted Blu-ray folder.

4. Hit "Run" to start decrypting and backing up Blu-ray disc to a Blu-ray folder as a complete backup copy of Blu-ray.

2. How to decrypt Blu-ray to a M2TS file with selected title?

4. Hit "Run" to start decrypting Blu-ray disc to computer, so you can get a M2TS file with selected title.

3. How to backup Blu-ray disc to computer with only main title?

3. Tick "Only Main Tile" so that you can backup Blu-ray disc to M2TS file with only the main title.

4. Hit "Run" to start the Blu-ray main title backup process. It takes only about 25 minutes before you get the main content of Blu-ray video on your computer.

1. Select "overwrite the existing file" to cover the repeated file existing on your computer.

2. Uncheck the "overwrite the existing file" to rename your output file in the "Output Path" area.

3. Split output file in Title Mode copy to shrink the output Blu-ray file based on the need.

Q: Can I backup Blu-ray encrypted with any other Blu-ray disc?
A: Yes. With cutting-edge and continuously upgraded technologies, Winx Blu-ray Decrypter can remove any Blu-ray copy protections and encryptions, such as BD+ and BD-live from BD-video media, bus encryption and 10th Generation BD+, etc. Besides, it supports Blu-ray disc, Disc BD-R and Disc BD-RE.

Q: How Can I shrink my Blu-ray output file before the process of Blu-ray decryption?
A: Choose "Split output file". You can define the number of splitting file size among 1000, 2000, 4000 and 8000 MB optionally based on your own needs.

Aiming to be the leading digital media company, Digiarty Software, Inc. is dedicated to providing professional and innovative multimedia software for all Windows and Mac users.

To develop business relationship with us, please contact our PR representative, email us >>