If you are a mobile user, please click here >>

Bollywood refers to the Hindi language film industry, which is as great as Hollywood. It plays a big role in India film industry as well as that of global world. According to the statistics of 2014, Bollywood produces 43% of the net box office revenue, much higher than that of Tamil and Telugu cinema (36%) and the regional cinema (21%). During the past years, it has released many amazing Hindi movies, such as PK, Bajrangi Bhaaijaan, Sultan, 3 Idiots and so on, thus has built a solid fans community who are always curious about what movies will come out this year and upcoming years.

WinX HD Video Converter Deluxe [100% Free and Safe!] With it, you're able to free download both classic and latest new Bollywood Hindi full movies like Dangal, Bollywood movie soundtracks from YouTube, Vimeo, Metacafe and other 1000+ sites. Windows 10 or lower supported. 100% clean and free.

For Windows only. If you are a mobile user, please click here. 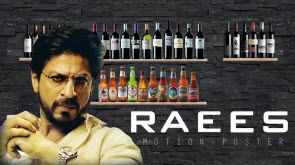 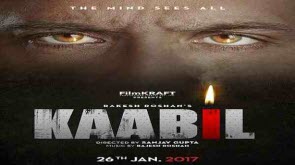 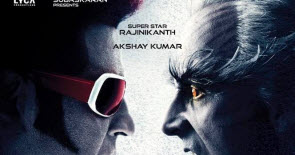 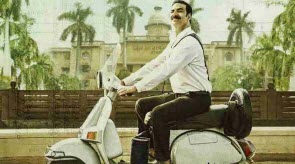 4. Jolly LLB 2
Release date: 10 February 2017
Genre: Comedy, Drama
Stars: Akshay Kumar, Sayani Gupta, Huma Qureshi
Plot: This Hindi Bollywood movie, a sequel to Jolly LLB (2003), tells that an ambitious lawyer (Akshay Kumar) finds himself in a battle with a ruthless advocate after making an innocent mistake. It is a hit Bollywood movie of 2017. 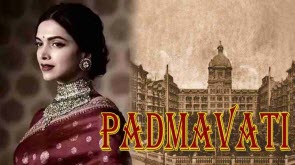 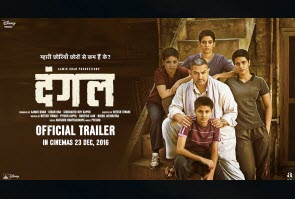 Plot: This is a top rated Bollywood Hindi movie telling a story about former wrestler Mahavir Singh Phogat and his two wrestler daughters' struggle towards glory at the Commonwealth Games in the face of societal oppression.

Reviews:
"This could be Aamir (Khan)'s best performance till date." -- Hindustan Times
"Dangal is a crowd pleaser. It has stellar performances and an engaging story-telling." -- India Today
"Dangal is the best feast on this Christmas and one can't deny that the film is the best one of 2016." -- Deccan Chronicle 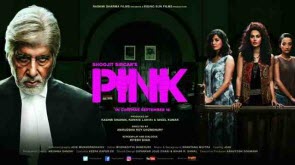 Plot and awards: This new Bollywood Hindi movie tells a story that a retired lawyer comes back to help three young women get an innocence of a crime. At Star Screen Awards, this Indian film picked up four awards, namely, Best Film, Best Actor, Best Dialogue and Best Editing. 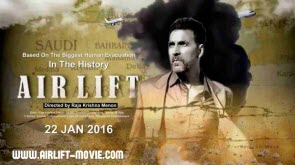 Plot and others: This Hindi Bollywood film is based on Iraq's invasion of Kuwait. During the war, an Indian businessman leads 170,000 stranded countrymen to flee the fighting. But without clear reasons, this movie wasn't allowed to release in cinemas of Kuwait. 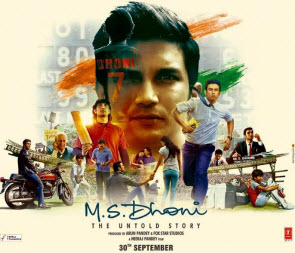 Plot and others: It tells a story of Mahendra Singh Dhoni - the world-cup-winning captain of the Indian Cricket Team, from ticker collector to trophy collector. Besides being released in Hindi language, this 2016 Bollywood movie was also dubbed in Tamil and Telugu. It is worth mentioning that it is the fifth highest-grossing Bollywood film of 2016 in India.

Plot: This Bollywood Hindi movie released in 2016 summer focuses on drug abuse in the Indian state of Punjab. As a result, Punjab is confronted with a socio-economic decline. 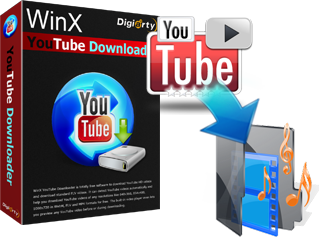 WinX YouTube Downloader can help you free download movies and soundtracks in 3 simple steps only. This program is free, clean and fast. It supports 350+ formats, 300+ sites such as YouTube.

In this article, you'll be presented with top 10 movie torrent sites of 2020 which aid you to download latest movies torrent safely as well as music, applications, games.

By checking the schedule of 2020 new movie DVD releases with release dates below, hope you can find the best new hit movies DVD releases in 2018.

It will cost you about 15 mins to read through the article. You can skip to: