Coachella Valley Music and Arts Festival, or Coachella, one of the most famous and profitable music festivals in the United States, is held annually in Indio, California over two weekends, mostly at the end of April, bringing breathtaking music performance. Billboard said that Coachella is the highest-grossing festival ever based on its $67 million gross last year. And Coachella music festival showcases many genres of music, including rock, indie, hip hop, and electronic dance music and so on. This year, Coachella 2017 takes place at April 14-16 and 21-23. 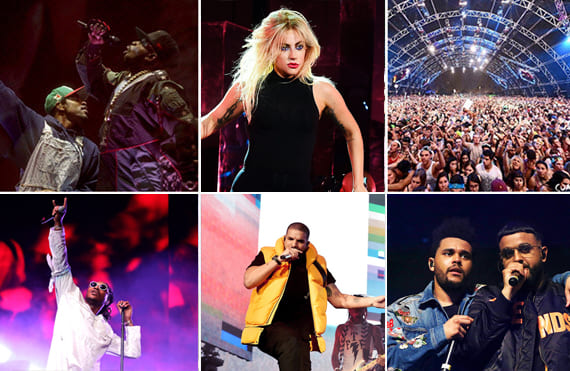 In the Coachella 2017, there are still many of famous singers or bands is in the list, for example Kendrick Lamar, Lady Gaga, Radiohead, Lorde, Future, Bon Iver. And then you can download YouTube Coachella videos, particularly of your loved ones, and convert YouTube videos of the amazing music show to your mobiles or tablets for better feeling the moment. 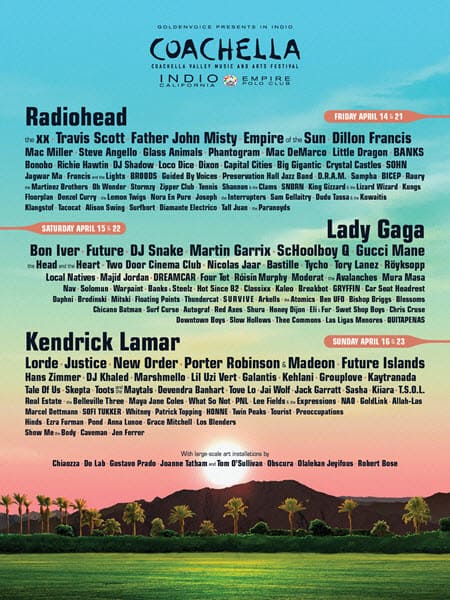 Speaking of downloading YouTube Coachella videos, I really have a good and professional HD YouTube downloader to recommend to you. Let's take a look at the Coachella videos online downloader's features and see if this type of software is what you are looking for.

WinX HD Video Converter Deluxe, a perfect blend of online YouTube downloader and Ultra HD video converter, makes it possible to download and convert YouTube Coachella music festival videos at one go for offline playback on iPhone, iPad, iPod touch, Samsung Galaxy, Surface etc. Data shows that a music video can be downloaded within about 30 seconds. High output quality is certain and there is no need to worry.

To go back to the colorful Coachella 2017 scene, just follow steps below to download Coachella Music Festival 2017 Videos. Let's start with downloading and installing the all-in-one YouTube downloader converter mentioned before. 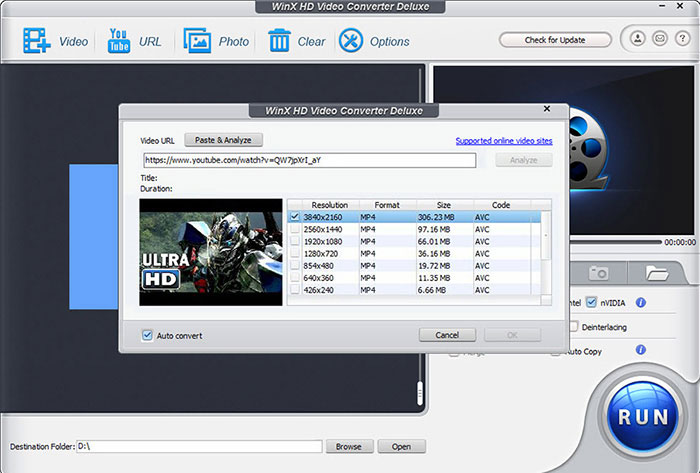 As you can see, it is that simple. If just watching the downloaded Coachella music festival videos will make you happy, then why not use the best HD Coachella YouTube downloader converter to do it now? Come on, download Coachella 2017 videos and lose yourself to the fantastic music and dance.

It will cost you about 4 mins to read through the article. You can skip to: